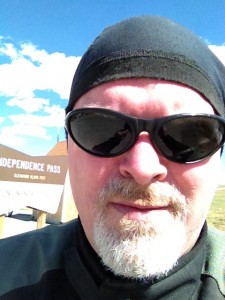 Burnspot, aka Scott, lives and works in Eastern North Carolina building and/or flipping sites into WordPress, working a bit of SEO, and managing client website hosting. He’s been playing with computers since the early ’80’s and has had some sort of internet presence since the early CompuServe days. He’s also a former Marine air-winger, first serving with VMA(AW)-121 and the A-6E and later with VMFAT-101 and the F/A-18 A thru D. His military time included a West Pac aboard the USS Ranger (CV-61), honorable Shellback status earned, and the USS Nimitz (CVN-68).

Okay, I’m done talking in the 3rd person, but damn, I sounded important when I did didn’t I?